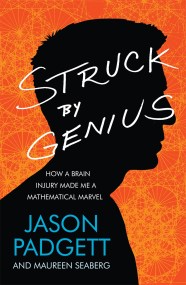 Jason Padgett was an ordinary, not terribly bright, 41-year-old working in his father's furniture shop when he was the victim of a brutal mugging outside…