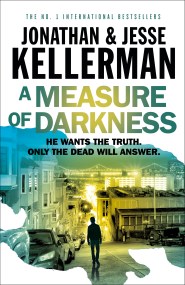 A Measure of Darkness

The fantastic follow-up to CRIME SCENE by masters of the psychological thriller genre Jonathan and Jesse Kellerman. A MEASURE OF DARKNESS features deputy coroner Clay… 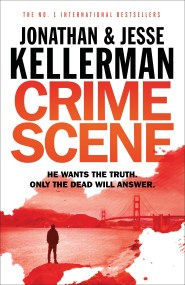 Crime Scene is the next enthralling psychological thriller from Number One bestsellers and masters of the genre, Jonathan and Jesse Kellerman. Natural causes or foul… 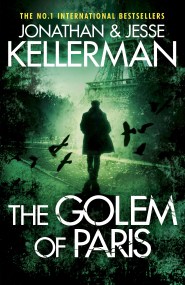 The Golem of Paris

There is no place more frightening than the past... The second Detective Jacob Lev novel, The Golem of Paris by No. 1 New York Times… 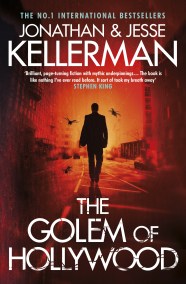 The Golem of Hollywood

One exhausted detective. One mysterious woman. One terrifying monster. From Jonathan Kellerman, the No 1 New York Times bestselling author and master of psychological suspense,…