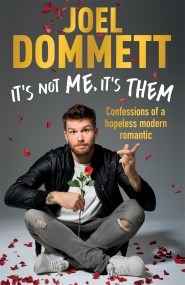 'Effortless humour and bucketloads of charm. It's impossible not to be bowled over by the ending. Most definitely my favourite celebrity memoir in a long…