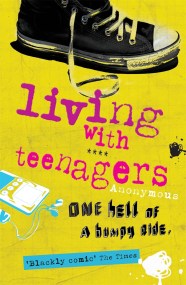 LIVING WITH TEENAGERS is a deliciously painful, unflinchingly honest look at what it's like to watch your children grow up into classic teenagers. They may…