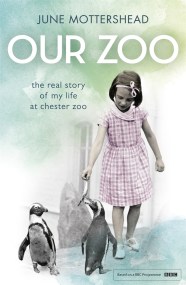 'With characteristic self-effacement, she puts the escapades of charismatic animals ahead of her own feelings.' The Guardian. When George Mottershead moved to the village of…