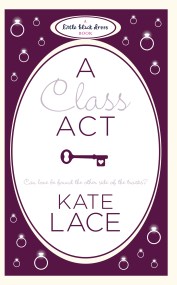 A passionate tale of love, luxury and falling for the first time. Tilly de Liege may be Lady of the Manor, but it's not quite… 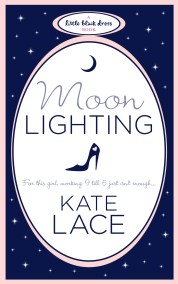 By day, Jess Dryden is a police officer. By night, she is an exotic dancer at Shoq nightclub. Holding down two jobs is not easy,… 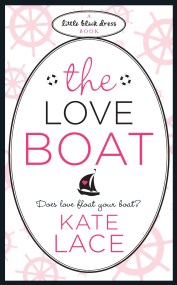 Love is in the air... and on the water in this fabulous new romance from Kate Lace Working as a chef on a luxurious holiday… 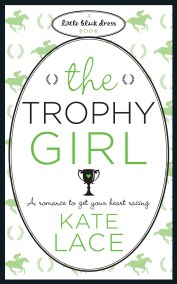 When Lucy Carter lands a job in a stately home she feels that all her dreams have come true. Not only is she in fabulous… 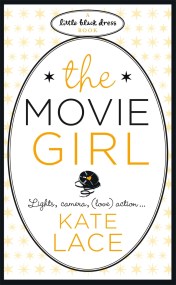 Pinning tight clothing to unnervingly handsome actors – now there’s a job fashionista Gemma would be crazy to pass up. That’s why she’s delighted to… 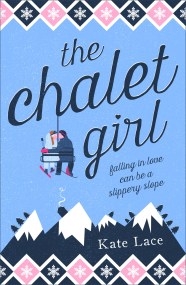 Snowy pistes and sexy ski instructors... Chalet girl Millie Braythorpe should be in heaven! But after four months of endless bed-making and cooking for guests,…