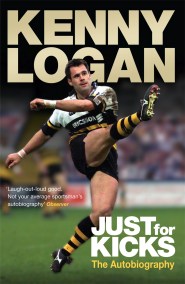 Kenny Logan’s riveting story is one full of surprises. A Scottish rugby star, with 70 caps for his country, and a club legend at Wasps,…