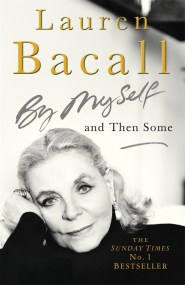 By Myself and Then Some

Lauren Bacall was barely 20 when she made her Hollywood debut with Humphrey Bogart and became an overnight sex symbol. Their romance on and off…