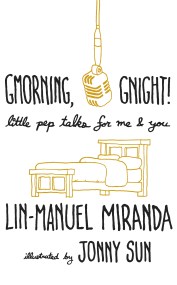 ~ NEW YORK TIMES BESTSELLER ~ From the creator of Hamilton: The Musical and star of His Dark Materials, this beautifully illustrated book of pep…