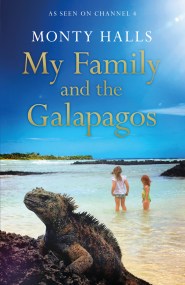 My Family and the Galapagos

The Galapagos Islands have captured hearts and captivated imaginations for centuries. Such is their ecological importance that in 1978 the archipelago was declared the first…