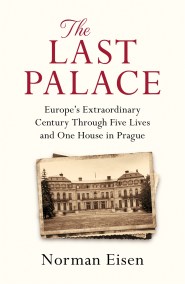 When Norman Eisen moved into the US ambassador's residence in Prague, returning to the land his mother had fled after the Holocaust, he was startled…