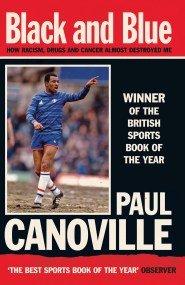 Paul Canovilles story is one of extreme racist bigotry, shattering career-ending injury, a decline into drug abuse, battles against cancer, family tragedy and a determination…