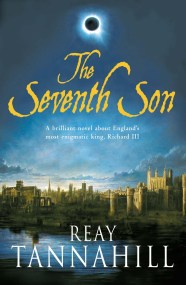 A superb historical novel about Richard III, the notorious hunchback king whose burial site was recently uncovered, which will appeal to fans of Josephine Tey's… 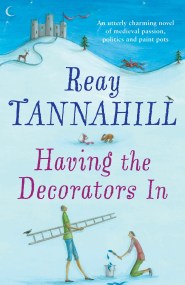 Having the Decorators in

After months of Having the Builders In, Dame Constance's castle, Vine Regis, is her own again. Finally she can begin decorating her new extension. Or… 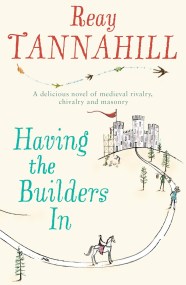 Having the Builders in

Dame Constance de Clair has a remarkable talent for getting what she wants. And, at this precise moment, she wants to transform her overly square…