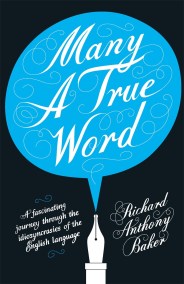 Many a True Word

What are the top one hundred words we use the most? How should anchovy, chastisement and tryst be pronounced? How good are you at spelling…