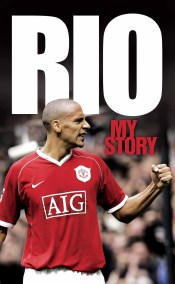 Rio Ferdinand is widely acknowledged as one of the most talented and skilful defenders in the world. His transfer from West Ham to Leeds was…