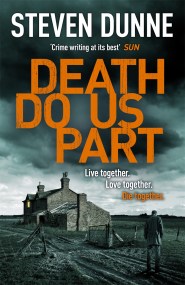 D.I. Damen Brook returns in DEATH DO US PART, the sixth book in Steven Dunne's gripping crime series. Proclaimed by Stephen Booth as 'dark and… 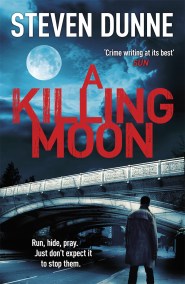 For the young woman kidnapped on her way home from the pub, the nightmare is about to begin... Weeks after Caitlin Kinnear goes missing, the… 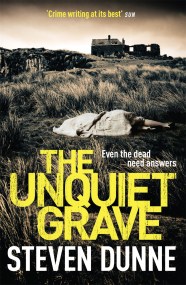 The past can't stay hidden forever... The Cold Case Unit of Derby Constabulary feels like a morgue to DI Damen Brook. But in disgrace and… 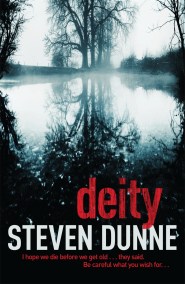 When four Derby College students are reported missing, few in Derby CID, least of all DI Damen Brook, pay much attention. But then a film…