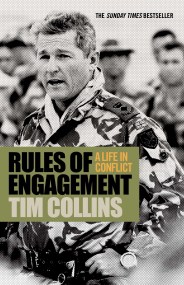 From the moment Tim Collins’s speech to his men in Iraq was made public, this soldier–thinker became a hero and an inspiration to world leaders…