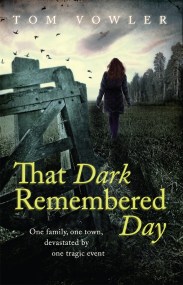 LONGLISTED FOR THE GUARDIAN NOT THE BOOKER PRIZE One family, one town, devastated by one tragic event. Can you ever know what those closest to… 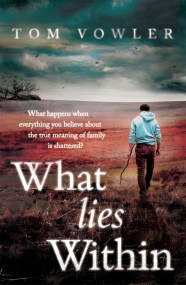 A tightly spun, atmospheric and powerful psychological suspense. Living in a remote Devon farmhouse, Anna and her family have always been close to nature, surrounded…