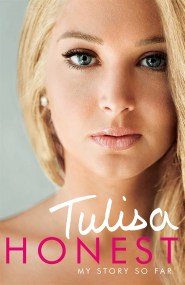 Honest: My Story So Far

Tulisa Contostavlos is one of the most talented and high-profile recording artists working in the UK today. She has three platinum N-Dubz albums, four MOBO…