The World of Lore 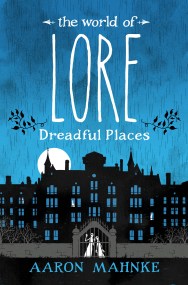 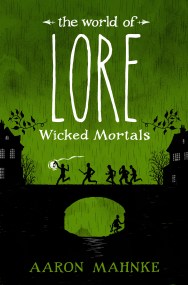 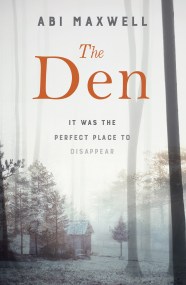 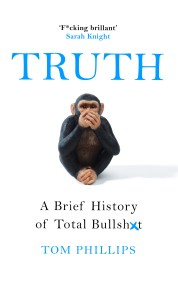 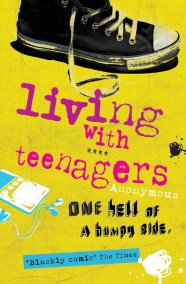 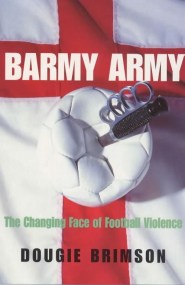 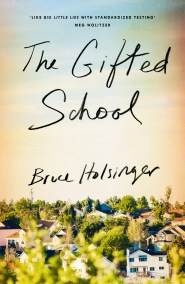 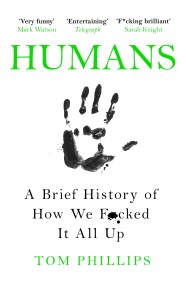 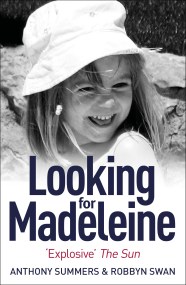 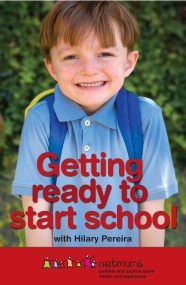