So tense, you will be biting your nails long before the final chapter
Sun 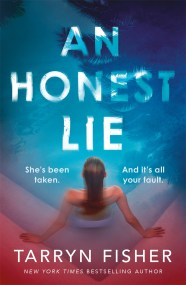 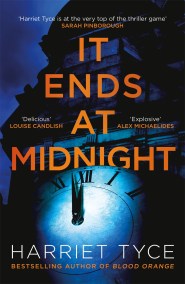 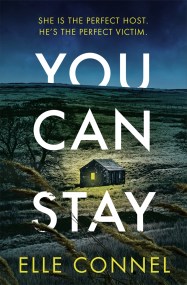 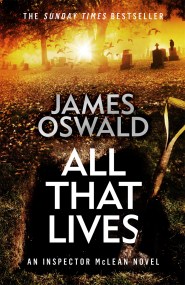 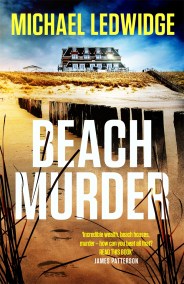 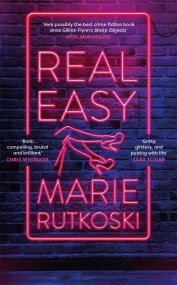 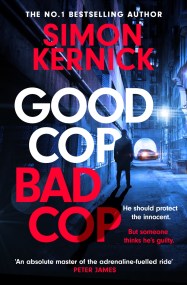 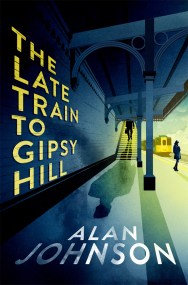 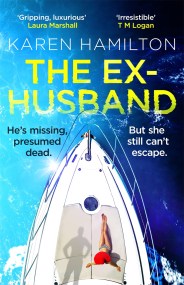 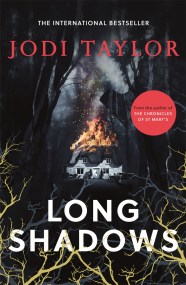 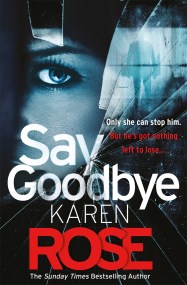 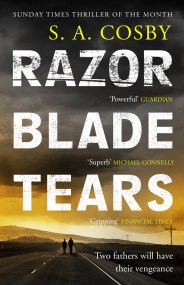