One of the Telegraph's top 50 books of the year. The Barcelona midfielder, hailed as one of football's greatest players, is also one of the most enigmatic. This autobiography goes a long way to demystifying him.
Daily Telegraph 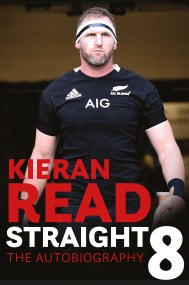 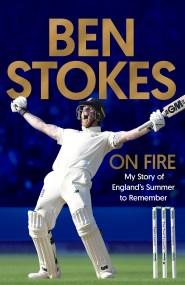 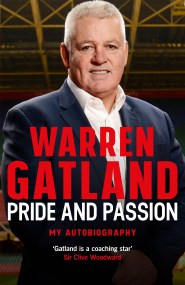 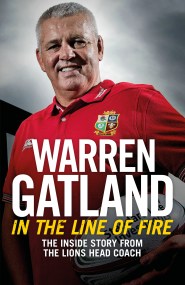 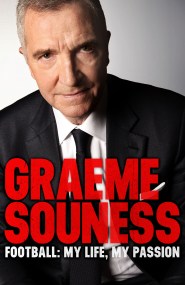 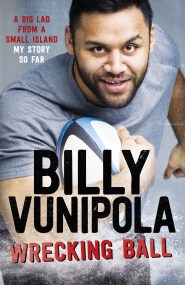 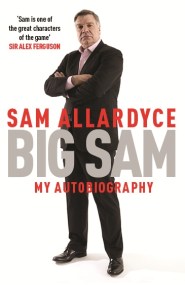 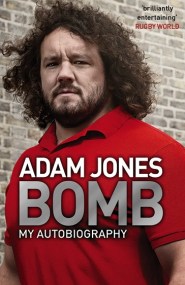