Perry's Victorian-era holiday mysteries... are for many an annual treat
The Wall Street Journal
Perry, as always, does an admirable job of pulling back the Christmas tree skirt and showing the darker underside tucked away behind the trappings of a Victorian holiday
The Washington Post
Delightful... The perfect gift for a whodunit addict who likes to curl up with a good book after Christmas lunch
Oxford Times
[A] heart-warming, if crime-tinged, complement to the holiday season
Booklist
A bite-sized mystery that could be fitted in after your Christmas lunch
Daily Telegraph
Perry's gift is that she can evoke a sense of place and time while still producing the thrills and chills expected of a modern-day mystery writer
The Orlando Sentinel
In Anne Perry's gifted hands, the puzzle plays out brilliantly
Greensboro News & Record
[Perry] writes with detail that invades the senses
Lincoln Journal Star 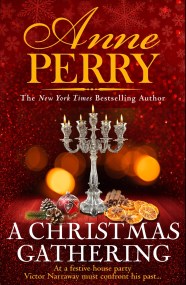 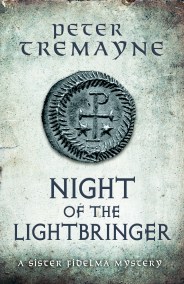 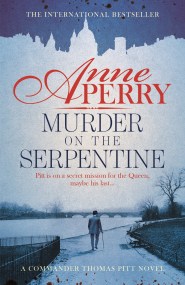 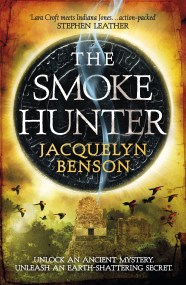 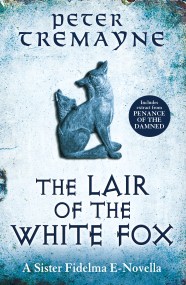 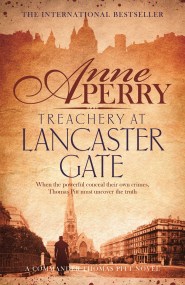 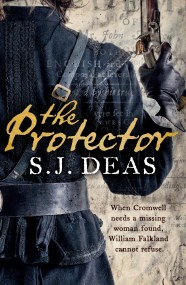