'Written with a lightness of touch, an emotional integrity and an historical accuracy which has brought her respect from critics and readers alike'
Louis de Bernières
'Sparkling storytelling!'
Evening Standard
'One of the best books I've read in a long time. I laughed and cried and didn't want it to end'
A Goodreads Member 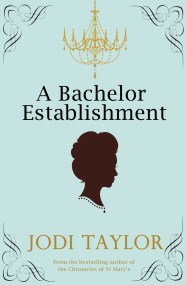 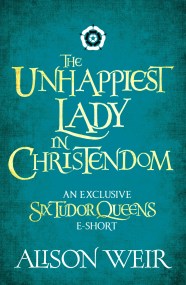 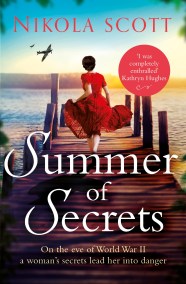 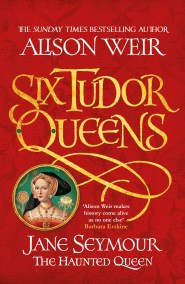 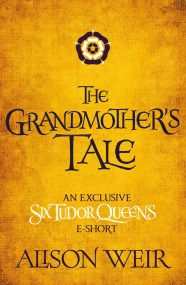 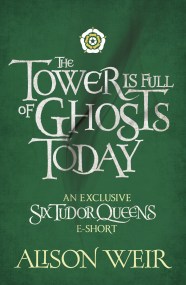 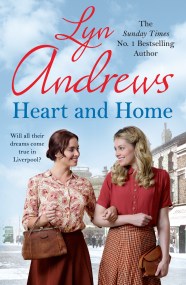 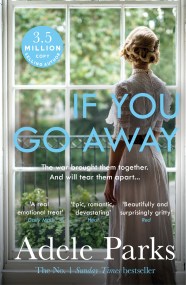 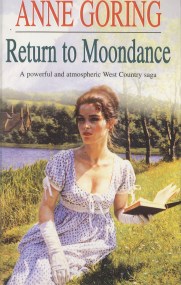 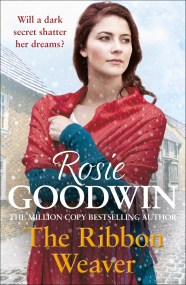