A beautiful book about football, family, friendship and finding out who you really are
Jack Whitehall
One of the best books I've ever read about what it takes to become a pro
Frank Lampard
An engaging account of [Jamie Redknapp's] childhood and how he blossomed into a professional footballer in a family steeped in the game.
The People (Love Sunday)
A great read... honest.
Daily Mail 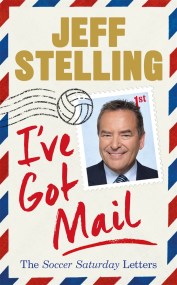 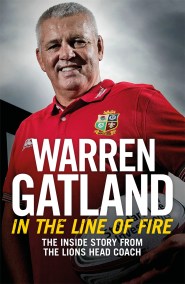 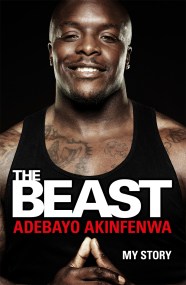 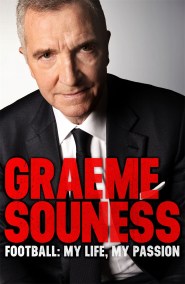 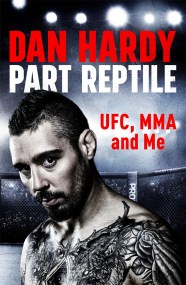