One of the best fantasy novels of the year, if not the decade
James Oswald
When a trilogy has a set of characters that you fall in love with so entirely, it can be hard to reach the end and say goodbye. The Poison Song is a fitting finale, triumphant and bittersweet in all the best ways.
SciFi Now
I was heartbroken by the ending, and yet the whole series has been utterly magnificent. Jen has created such a wonderful cast of characters for this adventure, I'm sorry to have to leave them now. The whole series has shown such amazing inventiveness, and all at a breakneck pace
James Oswald
A very strong and welcome conclusion to the exceptional Winnowing Flame trilogy... The Poison Song is much more than the sum of its parts. Well paced, tightly written, filled with compelling characters and some rather lovely prose, this final instalment brings it all together very well, making the whole experience rather worthwhile. Jen Williams is a genius, and we can't wait to see what she does next
Starburst
Worry ye not, fantasy fans, because we are in very safe hands here. Jen Williams wrote one of the best fantasy trilogies with her previous "Copper Cat" books, and they were always going to be a tough act to follow, but she's blown all expectations away with a very satisfying conclusion to "The Winnowing Flame" trilogy and set the bar awfully high for whatever she does next
Concatenation 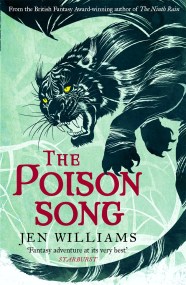 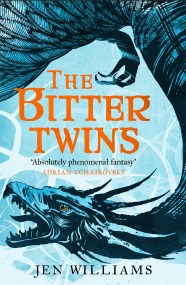 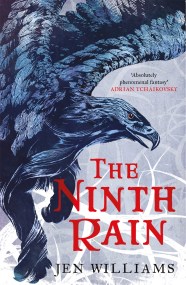 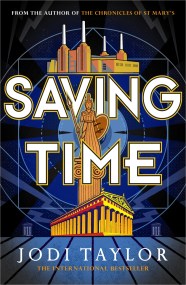 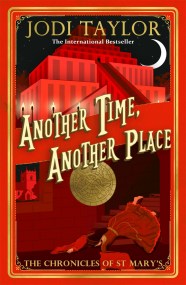 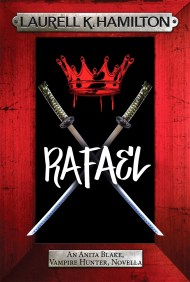 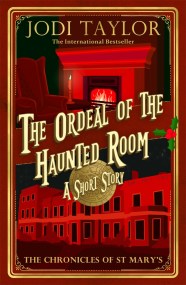 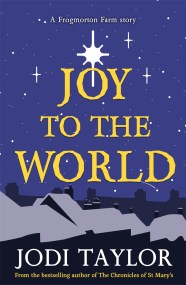 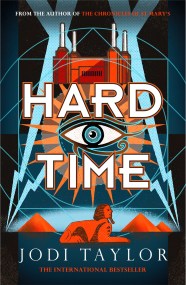 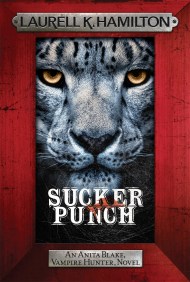 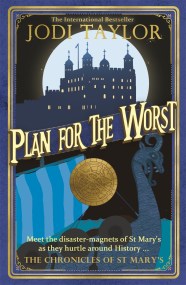 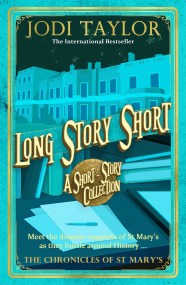 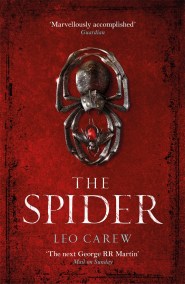 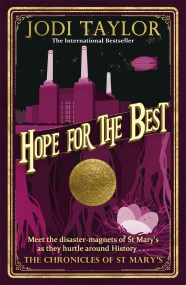 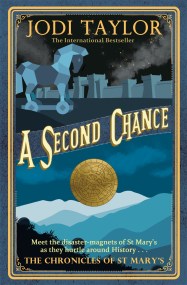