The mystery is secondary to Welsh's depiction of the plight of intelligent, ambitious women in 19th-century Britain, long before anyone dreamed of #MeToo, when a spotless reputation and a suitable marriage was the end all and be all for a woman, her own wishes and desires be damned. Sarah's plight is an infuriating one indeed, and readers will cheer her every step of the way
Publishers Weekly
[An] excellent mix of historical mystery and romance
Booklist
A nicely constructed historical mystery about the unorthodox sleuthing of a young woman who's studying to be a doctor at the University of Edinburgh
New York Times 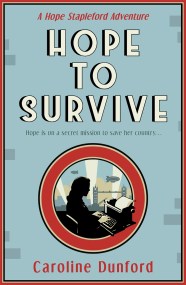 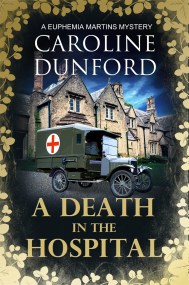 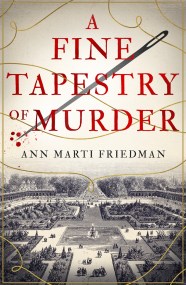 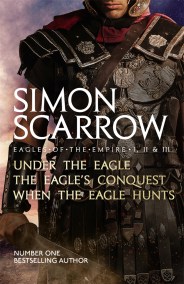 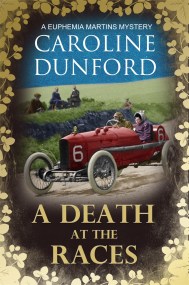 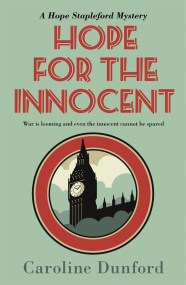 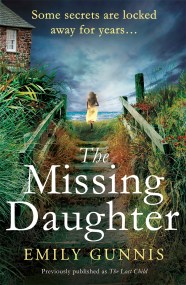 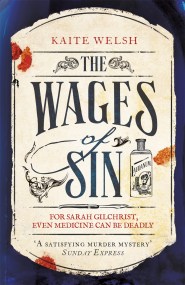 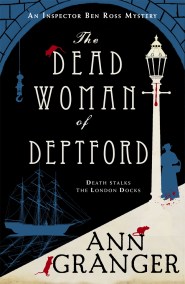 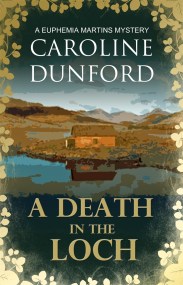