Intense, complex, and unforgettable
James Patterson
Brilliant plotting and enough twists and turns to keep you up all night
Allison Brennan 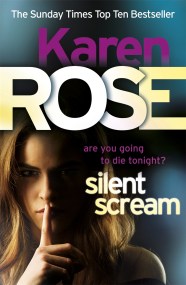 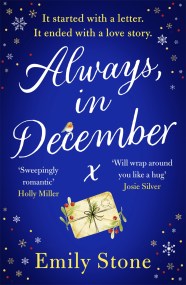