Halls blends Bill Bryson-esque contextual anecdotes with a genuine earnestness for the subject matter in a manner that is seldom less than endearing.
How It Works Magazine
If you've always dreamt about uprooting your family for an adventure of a lifetime, this book's for you.
The Independent 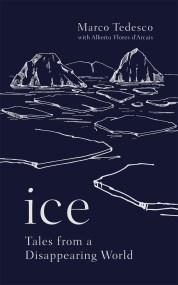 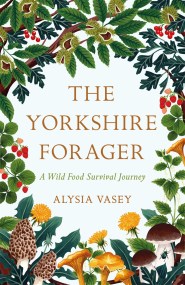 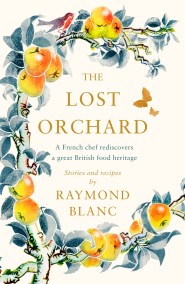 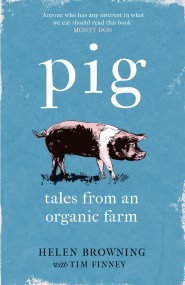 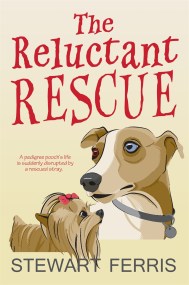 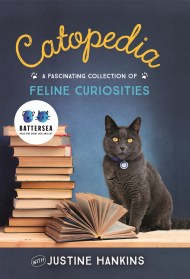 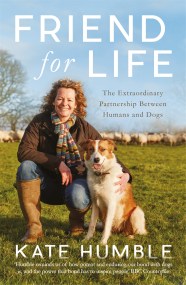 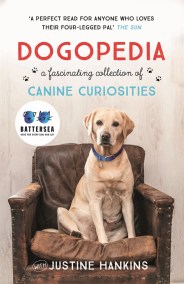 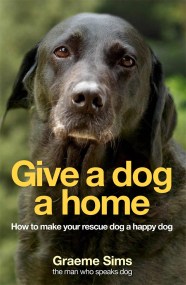 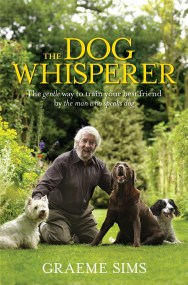 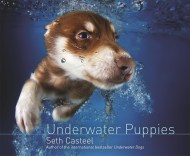 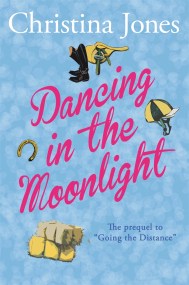