Even if you're very familiar with the original novel, this is a different experience. . . so damned charming and quirky that it feels like a must
Starburst
His voice rings through on every page, and no Gaiman fan should be without it. Great fun, and highly recommended.
SF Concatenation 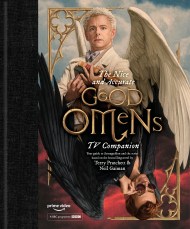 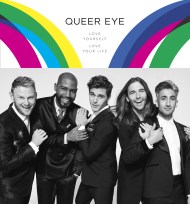 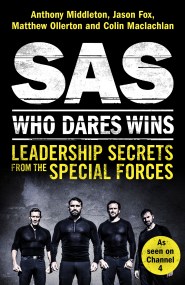 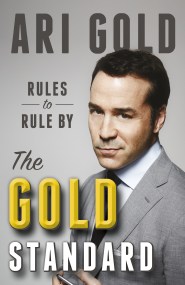 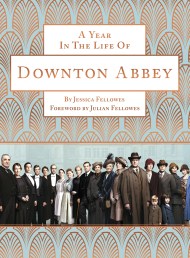 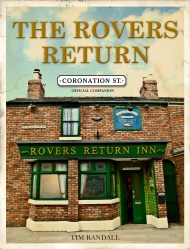 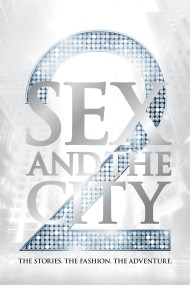 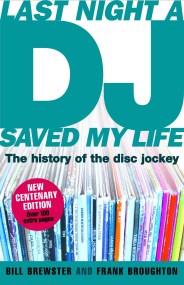 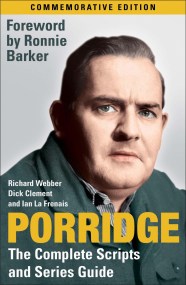 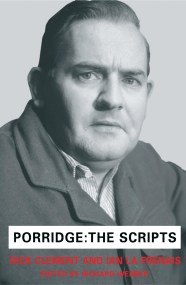 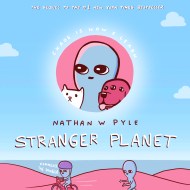