Historical adventure with nuance and a flawed, melancholy hero
The Times 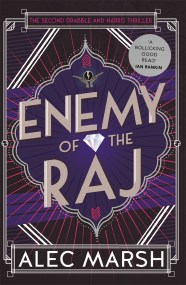 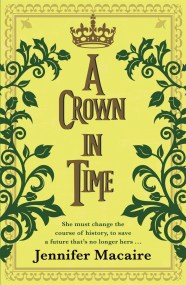 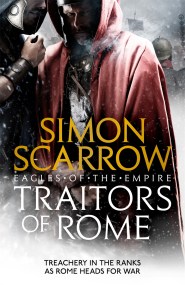 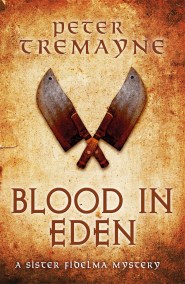 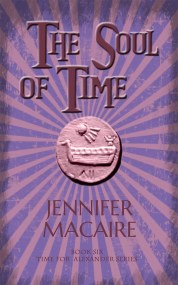 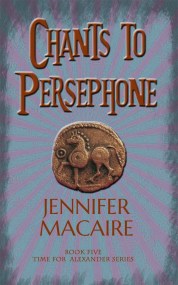 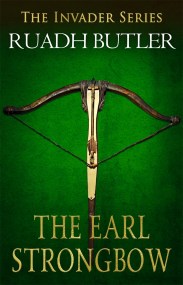 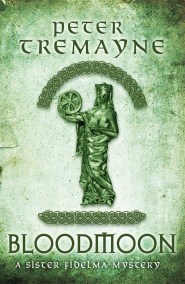 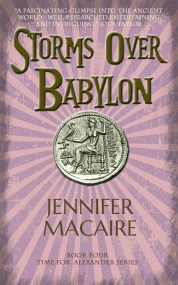 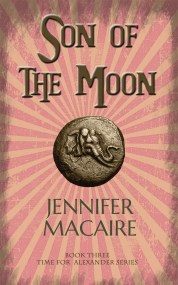