Praise for Peter Tremayne's novels: 'Wonderfully evocative
The Times
A brilliant and beguiling heroine. Immensely appealing, difficult to put down
Publishers Weekly
Definitely an Ellis Peter competitor...the background detail is marvellous
Evening Standard
Well-paced and suspenseful, sprinkled with Old Irish terms and fascinating details of early Irish life...Fidelma is a an original and complex character...An Irish heroine for both the seventh and twenty-first centuries
Books Ireland 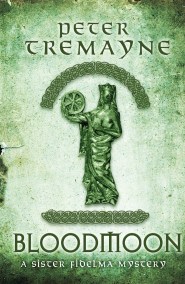 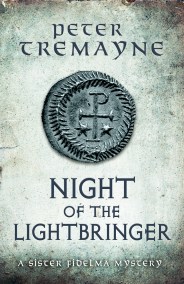 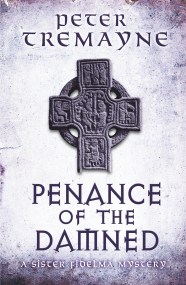 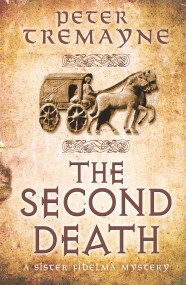 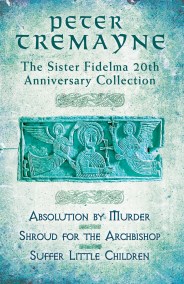 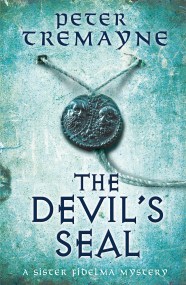 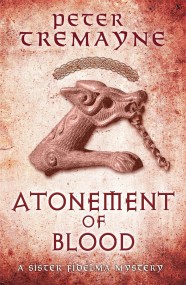 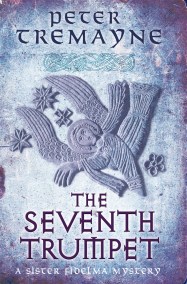 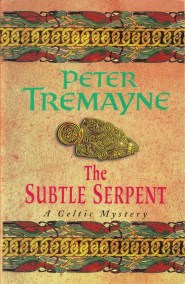 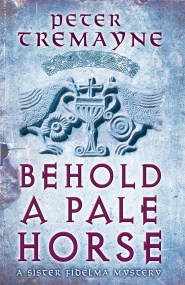 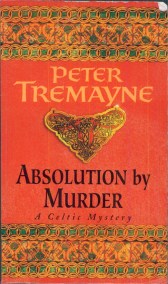 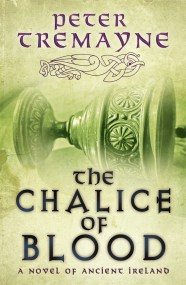 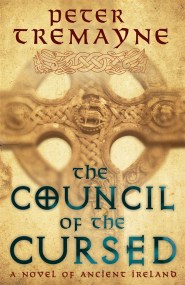 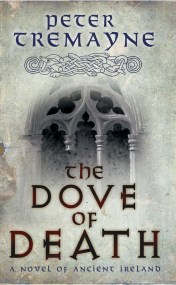 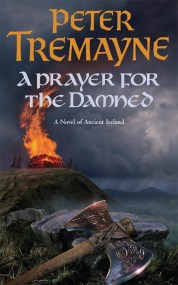 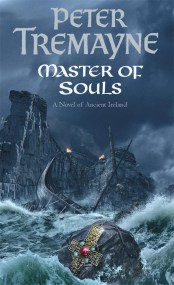 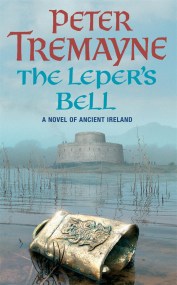 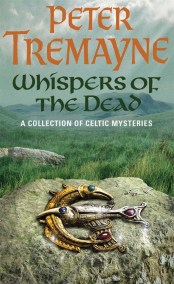 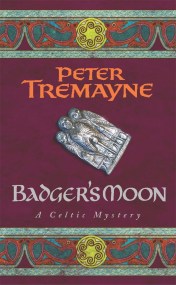 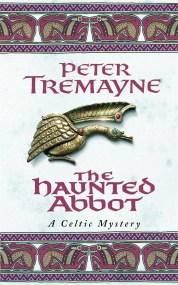 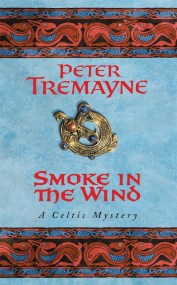 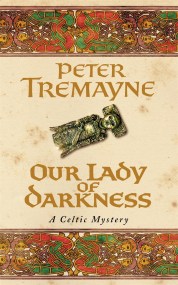 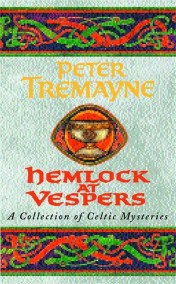 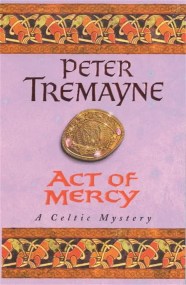 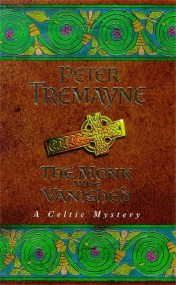 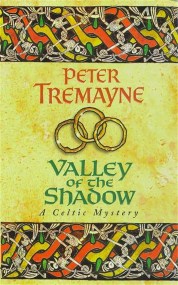 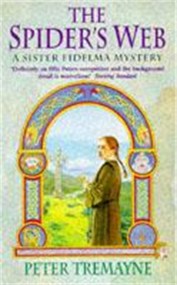 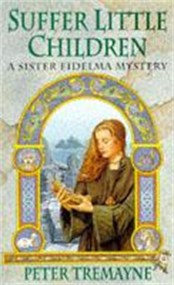 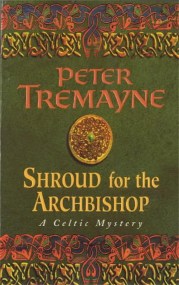