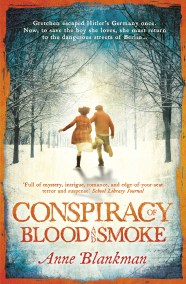 Conspiracy of Blood and Smoke

The gripping sequel to Prisoner of Night and Fog. The epic tale of one young woman racing to save the man she loves during one… 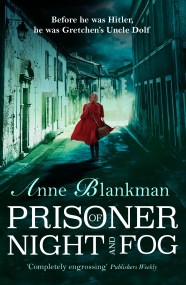 Prisoner of Night and Fog

An ordinary girl faces an extraordinary choice in this gripping, coming-of-age tale of secrets and courage set in Nazi Germany, perfect for readers who enjoyed…