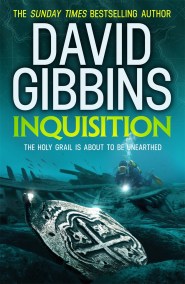 INQUISITION is the latest thrilling novel from Sunday Times bestselling author David Gibbins. Jack Howard will be tested to his limits on the trail of… 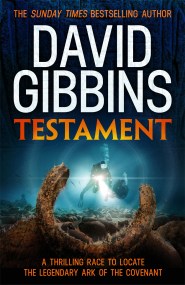 From the author of the bestselling ATLANTIS comes a thrilling novel of buried secrets, age-old mysteries and a conspiracy surrounding the fabled Ark of the… 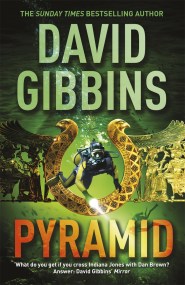 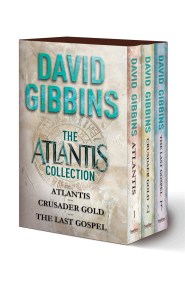 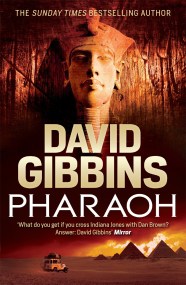 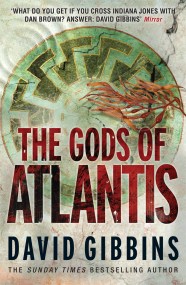 The Gods of Atlantis

A thrilling standalone sequel to ATLANTIS, David Gibbins' international bestseller of high-action adventure, marine archaeology and the exploration of one of history's most fascinating and… 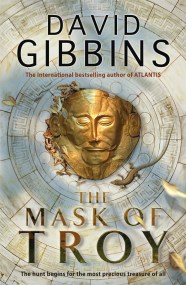 The Mask of Troy

Jack Howard becomes part of a terrifying legacy and a race against time, in the action-packed new adventure from bestselling author David Gibbins.Greece. 1871. Heinrich Schliemann,… 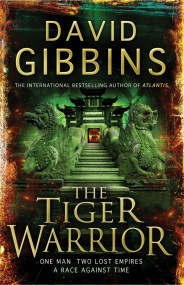 India. 1879. Lieutenant John Howard witnesses something so unspeakable it changes him for ever. His subsequent disappearance is never solved. Egypt. Present day. Marine archaeologist… 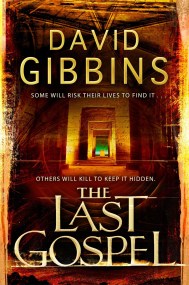 Jack Howard is about to discover a secret. Perhaps the greatest secret ever kept. What if one of the Ancient World's greatest libraries was buried… 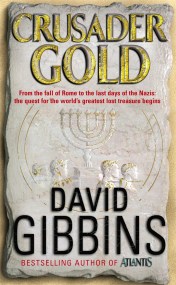 Jack Howard is the only man who can find out. But the clock is ticking against him. The quest to find out takes him from… 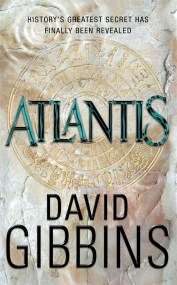 Archaeologist Jack Howard is a brave but cautious man. When he embarked on a new search for buried treasure in the Mediterranean, he knew it…