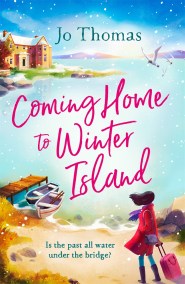 Wrap up warm and explore the breath-taking beauty of a remote Scottish island and an old house waiting to unlock enchanting family secrets. Fans of… 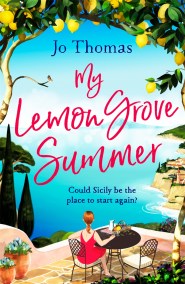 'Rich, warm and sunny. A story that stays with you long after the last page is turned' Milly Johnson Could the lemon groves of Sicily… 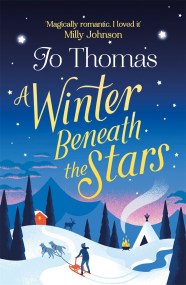 A Winter Beneath the Stars

'A sparkling, heartwarming hug of a story' Miranda Dickinson Escape to snowy Sweden in the gorgeous new novel from the author of Late Summer in… 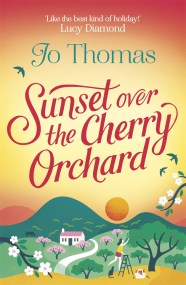 Sunset over the Cherry Orchard 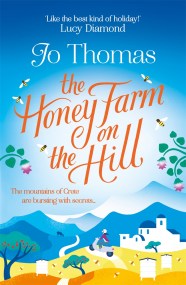 The Honey Farm on the Hill 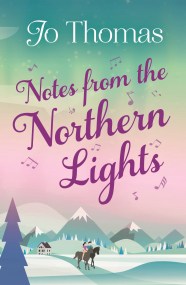 Notes from the Northern Lights (A Short Story)

An irresistible winter tale that will melt the coldest of hearts... Dive into this gorgeous winter warmer from Jo Thomas, bestselling author of The Oyster… 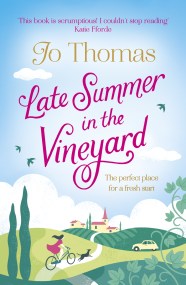 Late Summer in the Vineyard

The perfect place for a fresh start . . . Escape to France with LATE SUMMER IN THE VINEYARD - Jo Thomas's irresistible follow-up to… 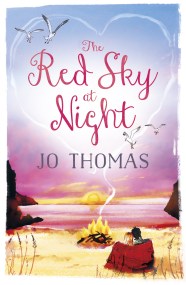 The Red Sky At Night (A Short Story)

It's time for Layla to recapture the magic of her childhood... A sparkling, feel-good short story from the bestselling author of The Oyster Catcher, The… 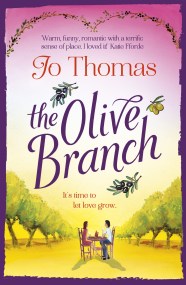 Can love bloom in the groves of Italy? 'I loved it!' Katie Fforde Escape to Italy with The Olive Branch - the irresistible summer novel… 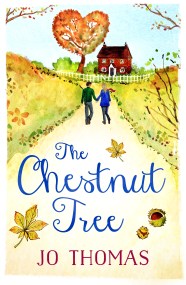 The Chestnut Tree (A Short Story)

Treat yourself to this wonderfully funny and romantic short story by Jo Thomas, kindle bestselling author of The Oyster Catcher, The Olive Branch and Honey… 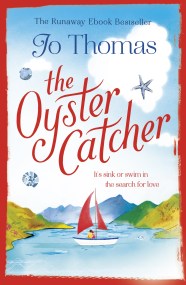 It's sink or swim in the search for love. . . Ebook bestseller The Oyster Catcher is Jo Thomas's first irresistibly feel-good novel, set on…