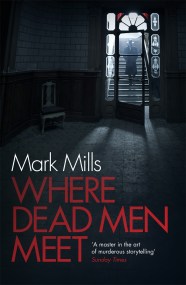 A return to the period adventure thriller in WHERE DEAD MEN MEET re-establishes Mark Mills as: 'A master storyteller' Val McDermid. For fans of William… 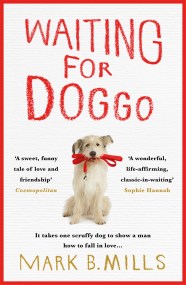 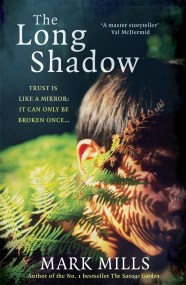 From Mark Mills, author of the award-winning THE SAVAGE GARDEN comes THE LONG SHADOW, a first-class thriller in the vein of Robert Harris and William…