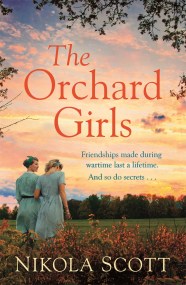 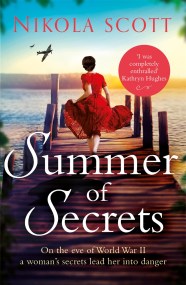 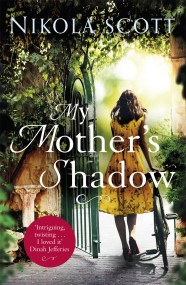 My Mother's Shadow: The gripping novel about a mother's shocking secret that changed everything

Addie thinks she knows everything about her mother. But when a stranger appears claiming to be her sister, she realises that her life so far…