Baker's understanding and compassion for very human dilemmas makes her one of romantic fiction's most popular authors
Lancashire Evening Post
A heartwarming saga
Woman’s Weekly
With characters who are strong, warm and sincere, this is a joy to read
Coventry Evening Telegraph
A stirring tale of romance and passion, poverty and ambition
Liverpool Echo
A compelling book that you just don't want to put down
Southport Visitor 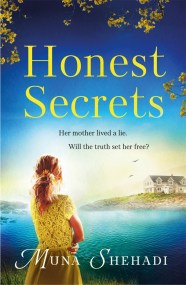 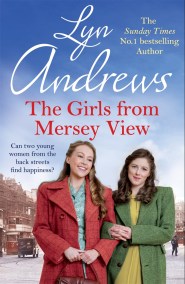 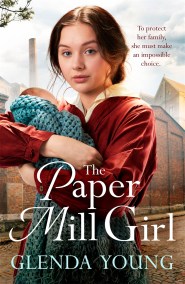 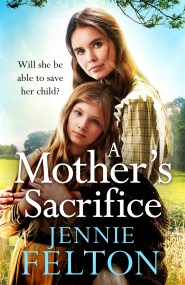 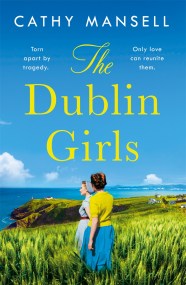 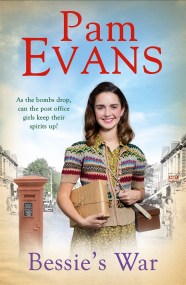 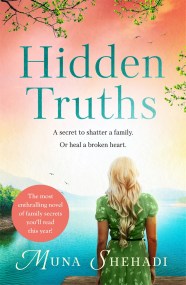 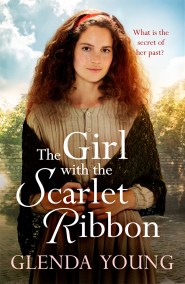 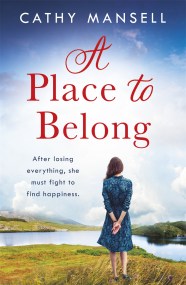 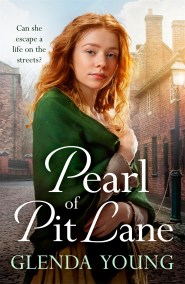 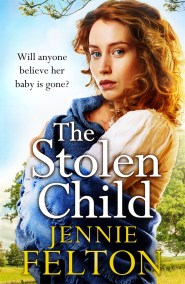 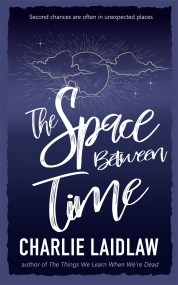