A cleverly crafted novel and an enthralling story: the heartbreak genuine, the research brilliant. I love the way the present narrative throws light on the past story so that the transitions are smooth. A triumph
Dinah Jefferies
A heart-warming affirmation of the tenacity of human love
Liz Trenow
A marvellous story: gripping, romantic and evocative of a turbulent and fascinating time
Lulu Taylor
Gill Paul has clearly done her research in this absorbing story that cleverly blends imagination with historical fact... Tragic, touching and authentic-feeling
Kate Riordan
Meticulously researched and evocatively written, this sweeping story will keep a tight hold on your heartstrings until the final page
Iona Grey
Praise for Gill Paul
-
This is an intriguing and involving book that explores a really fascinating period in time in a clever and highly enjoyable way. I was hooked into both timelines from the start
Joanna Courtney
Gill Paul has taken two of the twentieth century's most enigmatic women, one revered, the other reviled, and woven them into a deft story of friendship and betrayal
Kate Riordan
In this fascinating portrayal of two of history's most famous women, Gill Paul takes us behind the scenes of lives and events we think we know well ... and challenges us to think again. With a pacy narrative that moves between the coming-of-age of a young woman called Wallis in the early 20th century, and the death of Princess Diana in 1997, Another Woman's Husband is a vivid study of Wallis and Diana through two very different lenses: those of Wallis's best friend, Mary, and of a young woman unwittingly caught up in the events surrounding Diana's tragic death. With superb story-telling and a lush backdrop of period detail, Paul crafts a novel that is impossible to put down, about two women who are impossible to forget. Sure to be a huge success, I loved it!
Hazel Gaynor
With great verve and a smattering of delicious fictional licence, Gill evokes the events and characters of two eras. Conspiracy theories abound, providing fertile ground for Gill's undoubted storytelling talents. Delightful
Liz Trenow
This novel is pure magic. Gill writes with compassion for her characters, with great knowledge of her eras, and with a clear love of subject. This has bestseller written all over it. And it deserves to soar
Louise Beech
Riveting! . . . I thoroughly enjoyed this intriguing tale of friendship and betrayal. Gill writes with such fluency and a fast pace that keeps the reader wanting more
Rosanna Ley
Another Woman's Husband by Gill Paul is Another Wonderful Book. Loved the seamless blend of fact and fiction
Kathryn Hughes
One of my favourite books of this year. Fascinating, glamorous and utterly compelling. This is page-turning character-driven historical fiction at its best
Tracy Rees
This engrossing, heart-wrenching novel moves between the decades, combining history with fiction to portray the tragic events of the Russian Revolution
Sunday Express
A perfect, marvellous read
The Sun
A compelling story . . . that captivated me from start to finish . . . very highly recommended
The Book Magnet 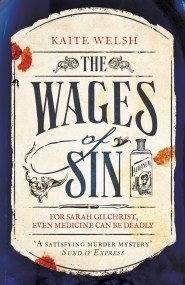 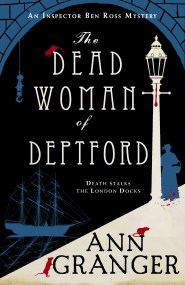 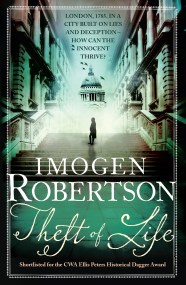 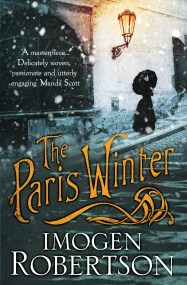 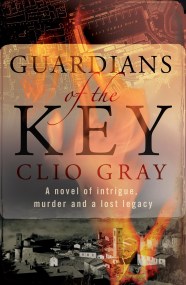 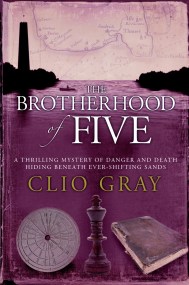 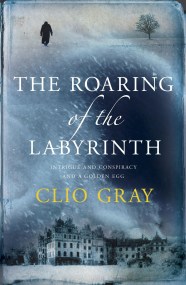 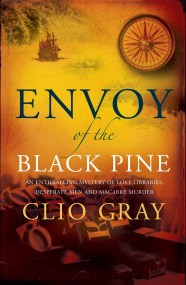 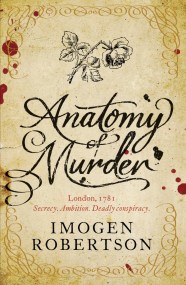 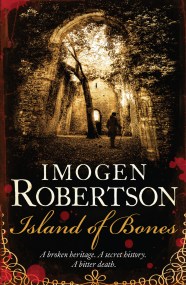