This series is a must-read for anyone who loves the sea, or islands, or joyous, intricate story-telling.
Ann Cleeves 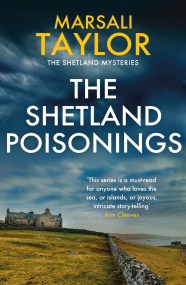 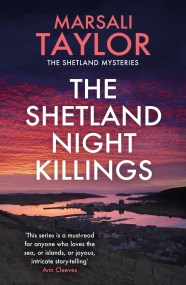 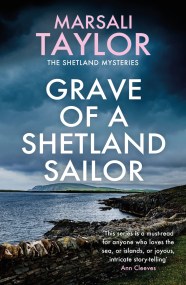 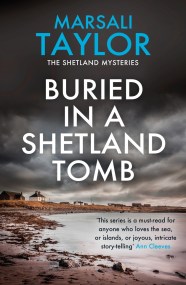 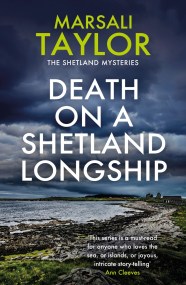 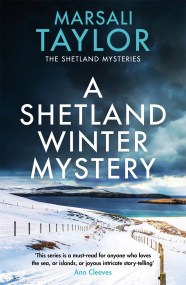 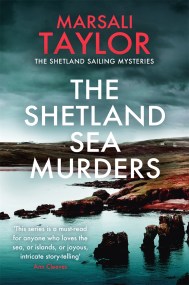