The definitive biography of one of jazz's most successful pianists
The Guardian
A Life in Time is that rare beast: an uncompromisingly analytical study that absorbs and entertains, illuminating both its subject and his social context.
London Jazz News
Contains fascinating new material... Brubeck left a magnificent jazz legacy that is well served by Clark's impressive book.
uDiscoverMusic
An enlightening read
Music Matters, BBC Radio 3 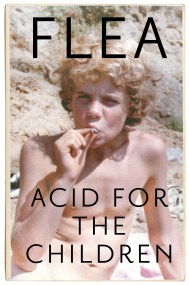 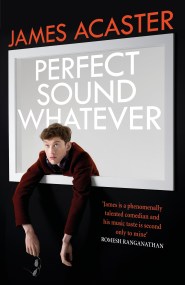 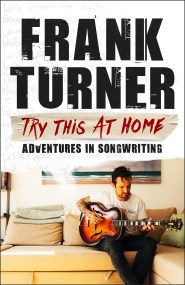 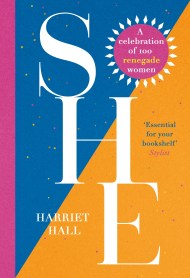 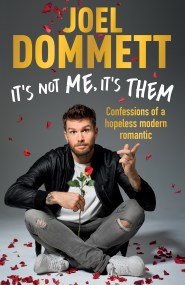 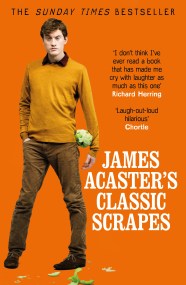 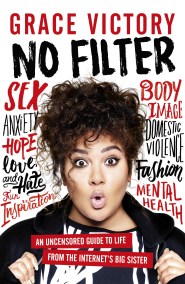 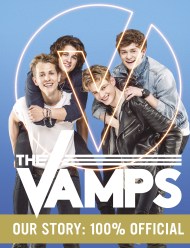 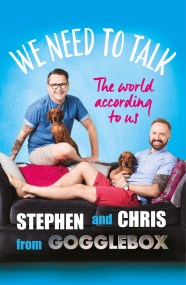 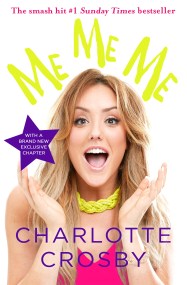