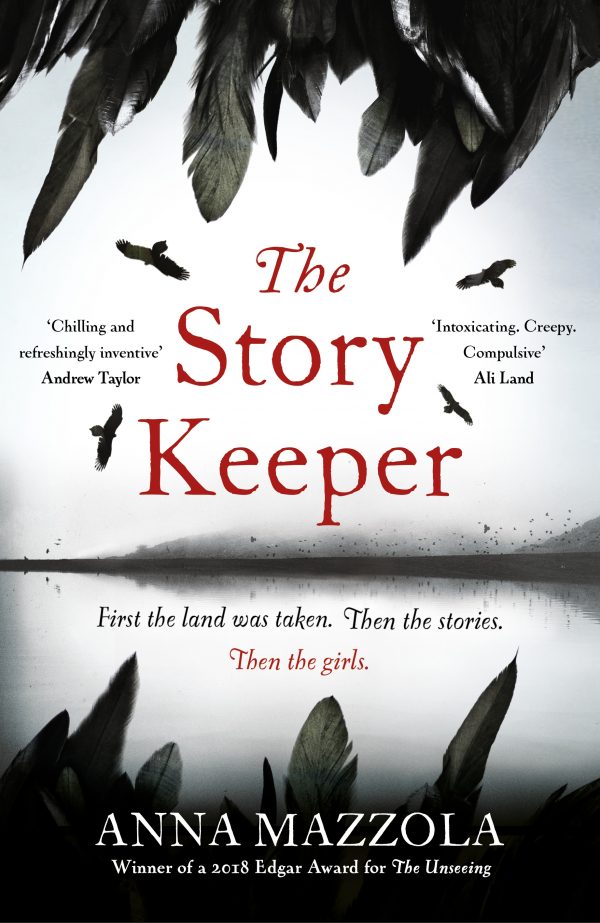 First the land was taken, then the stories, then the girls…

The Bookseller recently noted the rise in ghost and spooky stories hitting the shops. Laura Purcell’s THE SILENT COMPANIONS (Bloomsbury) is one. Happily, we can celebrate our very own Anna Mazzola, never one to shirk from darker corners in her fiction, on the publication of her amazing second novel, THE STORY KEEPER.

Set on Skye in the 1850s, here we have a story loosely based on the real disappearance of two local girls around the time. But Anna takes it several steps further as we delve into fairy stories, happenings, hidden secrets and the devastating effects of the Highland Clearances on the local community.

Audrey Hart is on Skye to collect the folk and fairy tales of the people around her. The crofters, facing dire poverty after the clearances, are suspicious and hostile to a stranger, claiming they no longer know their fireside stories. But then the body of a young girl is washed up on the beach, and the crofters reveal it is only a matter of weeks since another girl disappeared. They are sure the girls are the victims of the restless dead: spirits who take the form of birds.

Desperation does the strangest of things to people, as this stunning novel illustrates beautifully. We’ve had a raft of fabulous pre-publication quotes, and as James Oswald (author of the fabulous Inspector McLean books) so aptly said, ‘I thought it was a brilliant book – what Anna does so well is to highlight the utter horror of the clearances and how it broke the spirit of the people. Weaving in the folklore, and the idea that their superstitions are being used against them is a masterstroke’. 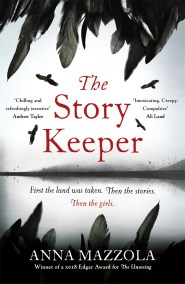 From the author of THE UNSEEING comes a sizzling, period novel of folk tales, disappearances and injustice set on the Isle of Skye, sure to appeal to readers of Hannah Kent’s BURIAL RITES or Beth Underdown’s THE WITCH FINDER’S SISTER.

Longlisted for the 2018 Highland Book Prize

Audrey Hart is on the Isle of Skye to collect the folk and fairy tales of the people and communities around her. It is 1857 and the Highland Clearances have left devastation and poverty, and a community riven by fear. The crofters are suspicious and hostile to a stranger, claiming they no longer know their fireside stories.

Then Audrey discovers the body of a young girl washed up on the beach and the crofters reveal that it is only a matter of weeks since another girl disappeared. They believe the girls are the victims of the restless dead: spirits who take the form of birds.

Initially, Audrey is sure the girls are being abducted, but as events accumulate she begins to wonder if something else is at work. Something which may be linked to the death of her own mother, many years before.