'Adventure stories don't get much more epic than this'
Mirror 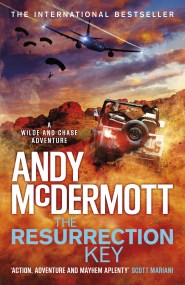 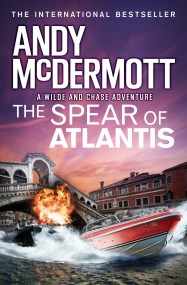 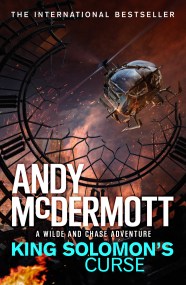 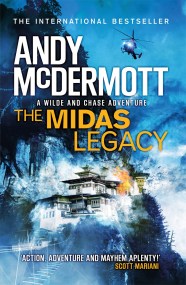 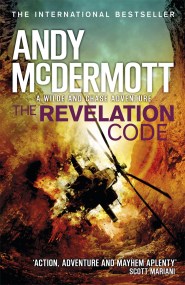 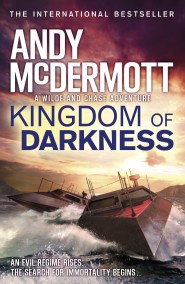 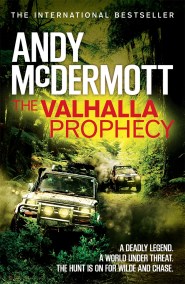 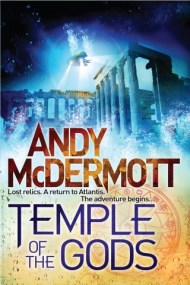 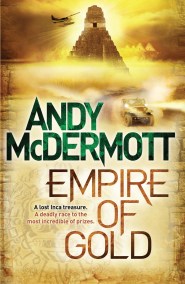 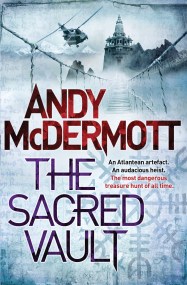 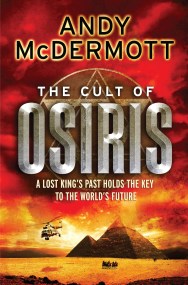 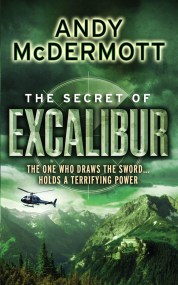 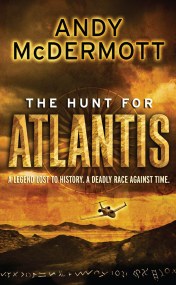 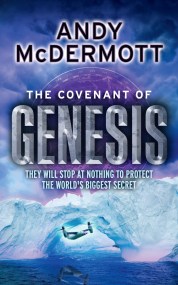 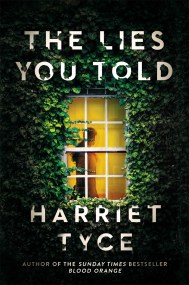 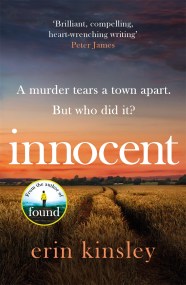 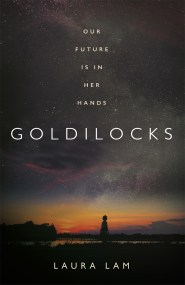