Praise for Jonathan Kellerman: Optimism is a feature of The Murder Book although the premise is macabre... Kellerman ameliorates the horror with a surprising number of generous characters
Telegraph
'He writes such stories of such multi-layered complexity they are among the most rewarding works in any genre of popular fiction... Kellerman grows stronger with every book - this is surely his finest yet
Ireland on Sunday
A hoot of a whodunnit, a classic puzzler to keep the most staid traditionalist gleefully scratching his or her head until the wee hours...This may be the best Kellerman yet
Publishers Weekly
he basic plot is a clever convoluted account of Californian Corruption with a sinuous story-line, nastily convincing characters, a vivid sense of place, and a humdinger of a denouement
Scotsman
There has to be a reason why some 30 million of Kellerman's novels are circulating. In short they are damn good
Hampstead & Highgate Express
Simply too good to miss
Stephen King
Suspenseful... neatly spun, fascinating
Philadelphia Daily News
Jonathan Kellerman's psychology skills and dark imagination are a potent literary mix
Los Angeles Times
Exciting... a tour de force
New York Times
Coolly intelligent
GQ 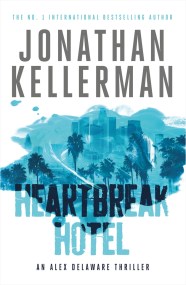 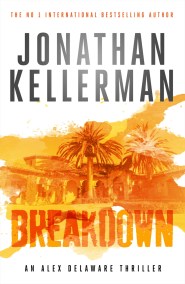 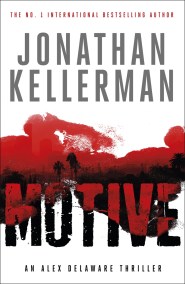 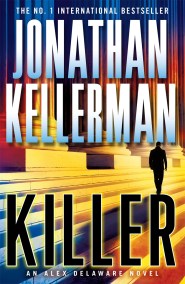 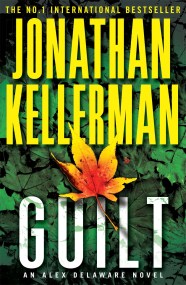 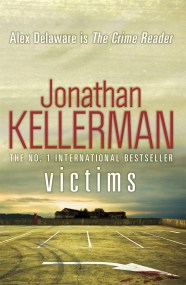 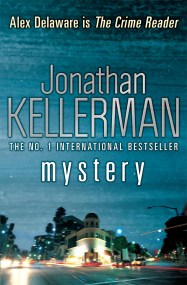 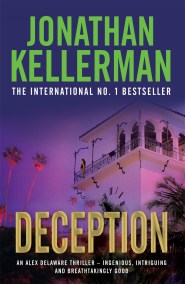 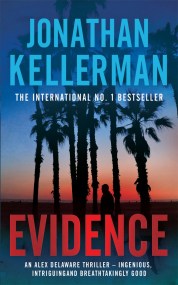 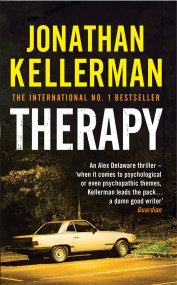 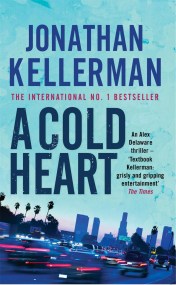 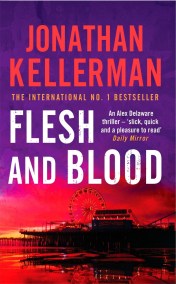 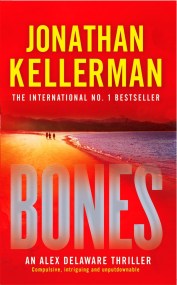 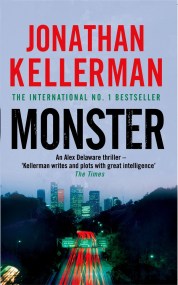 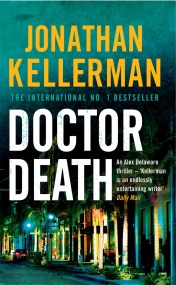 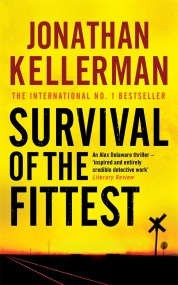 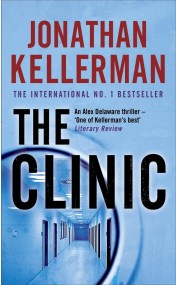 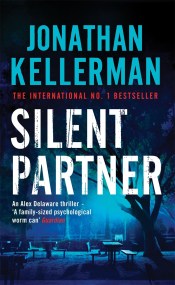 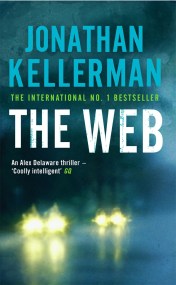 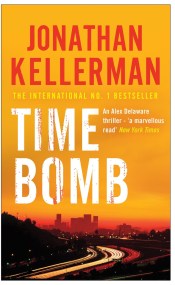 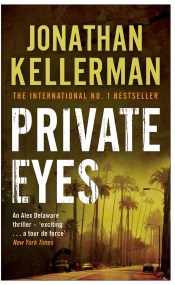 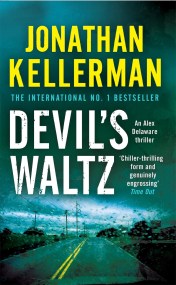 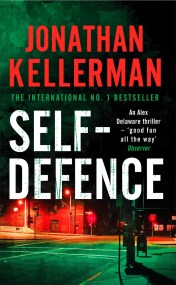 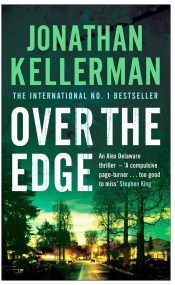 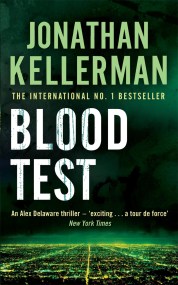 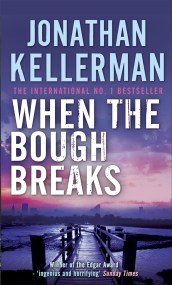 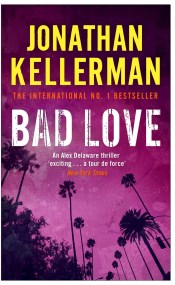