Praise for Jonathan Kellerman: Kellerman kicks this one up to a whole new level
RT Book Reviews
As usual, the rapport between Alex and Milo is a show-stealer, and longtime fans... will love the well-executed flashbacks to Alex's professional past
Booklist
Jonathan Kellerman has justly earned his reputation as a master of the psychological thriller
People
Kellerman really knows how to keep those pages turning
New York Times Book Review
Simply too good to miss
Stephen King
Suspenseful... neatly spun, fascinating
Philadelphia Daily News
Coolly intelligent
GQ
Strong insights into the quirks of human and criminal behaviour
Guardian
Kellerman doesn't just write psychological thrillers - he owns the genre
Detroit Free Press
High-octane entertainment
The Times 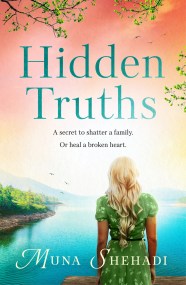 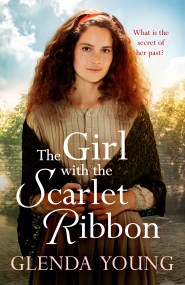